What rights exist for a Sperm Donor 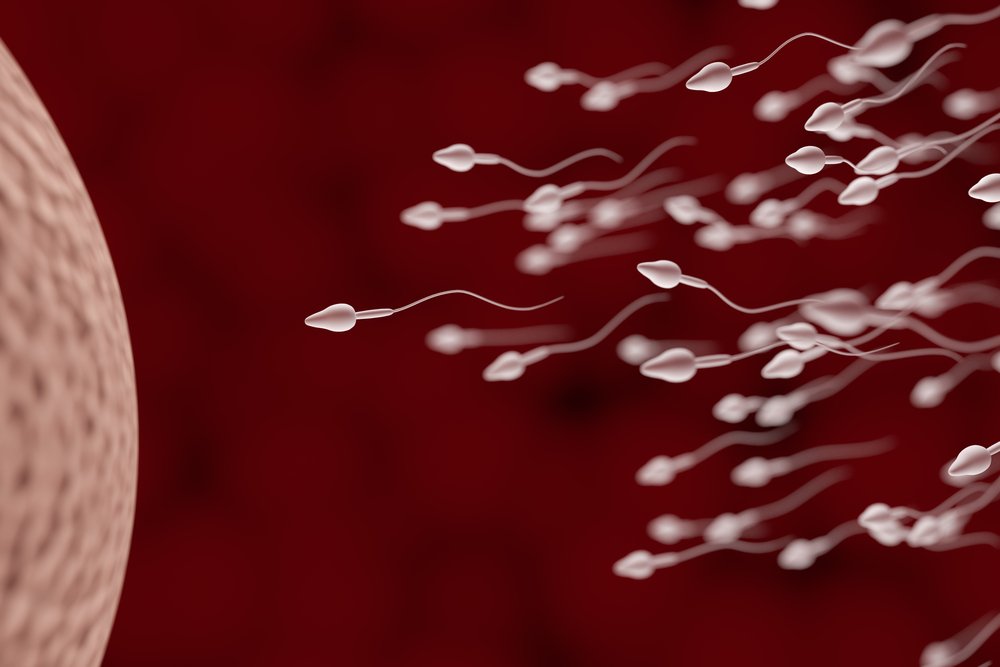 In the case of Masson and Parsons & Ors (2019), (pseudonyms used), a woman asked her good friend to donate sperm so that she could have a child. They made an informal agreement and subsequently she fell pregnant by way of artificial insemination resulting in the birth of a child in 2007.

In 2015, the mother and her de facto partner wished to relocate to New Zealand. As the sperm donor had been involved in the child’s life for the preceding 8 years and in fact had been referred to as “Dad” he sought to restrain the family from moving to New Zealand.

Informal sperm donors, even clinical sperm and egg donors do have a role in a child’s life where an arrangement is agreed. This also occurs in adoptions where biological parents continue to play a role in the child’s life in an “open Adoption” arrangement.

So, when does the situation change from “Donor” to “parent”?

In Masson and Parsons & Ors

The Court found that the father was a legal parent of the child and made orders allowing for him to spend extensive time with the child and restraining the mother and her wife from relocating with the child to New Zealand. The Appeal Court of the Family Court disagreed but the High Court reversed the decision and agreed that the father was a “parent” for the purpose of the Family Law Act.

The law of parentage is complicated, and each family situation has different considerations which require concise analysis of both State & Federal legislation plus the state of the relationship between the parties

What this case came down to, among other things, was the ordinary meaning of the term “parent.”

It was noted that the Family Law Act, when it uses the word “parent”, refers to a parent within the ordinary meaning of that word (except where expressly excluded). In that sense, the father provided his genetic material for the express purpose of fathering a child he expected to parent and has since followed through with this intention by undertaking a parenting role, to a significant degree. The role the father played was clearly that of a parent, and akin to the role of a separated parent in any traditional parenting arrangement.

Similar cases may have a different result because the ordinary use of the term “parent” involves a question of degree. If the father only saw the child occasionally, would he still be a parent? If he didn’t pay child support, would he be a parent? The result of a similar case would depend upon the specific circumstances.

The content of this article is intended to provide a general guide to the subject matter. Specialist advice should be sought about by your specific circumstances. Should you require assistance please do not hesitate to contact our Family Lawyers Vicki Andrews, Ashleigh Lumby or Amelia Brayley on 1300 327 826