The emerging role of technology in family dispute resolution 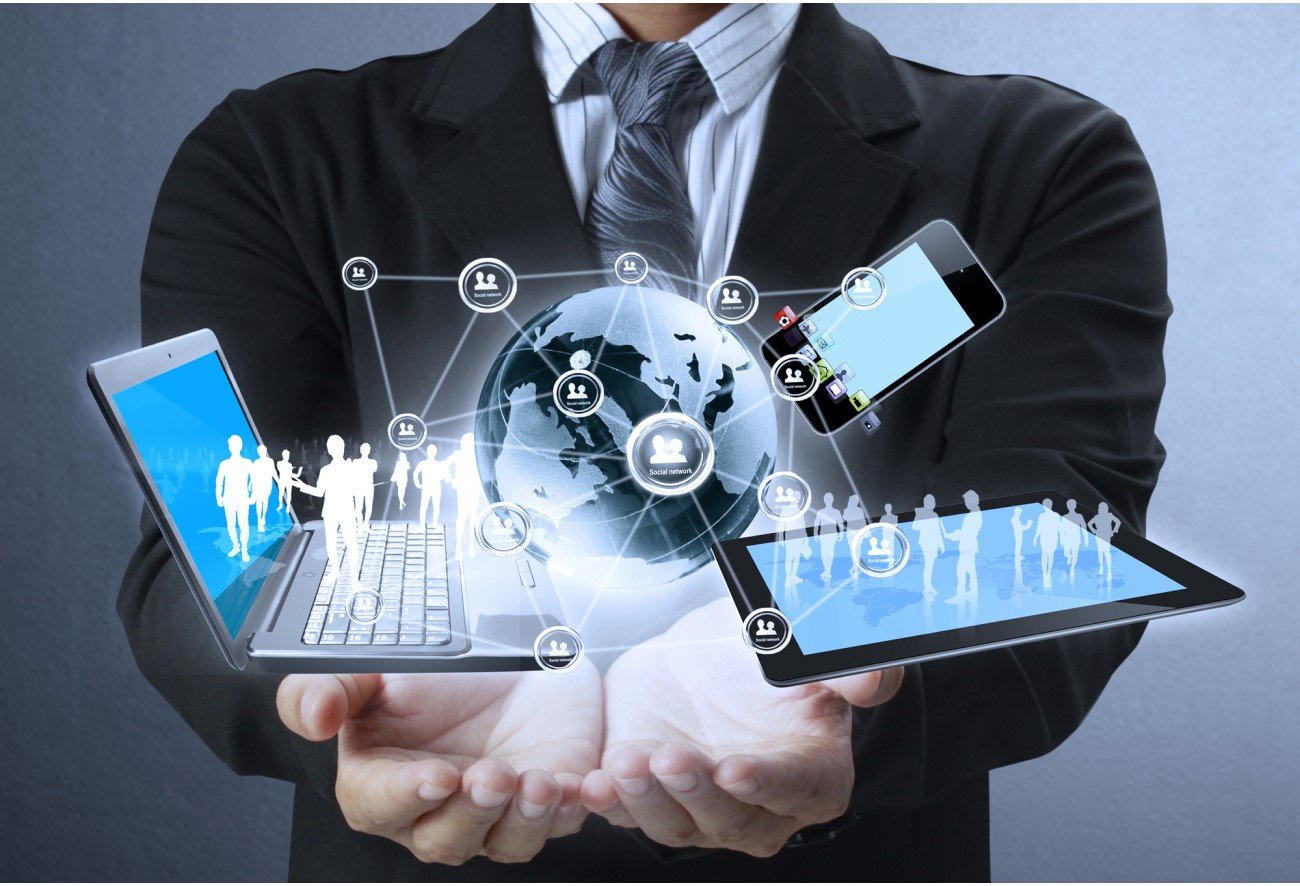 The emerging role of technology in family dispute resolution

Technology is changing the way we live, and its influence hasn’t escaped the legal world. From social media to artificial intelligence, recent years have seen significant changes to the way family law is carried out and how family lawyers work, with many more to come.

Although social media is now widely considered to be part of daily life, it’s only recently that it’s been so widespread. Facebook has only been open to the public since 2006, for example.

While social media has many benefits for connecting people and sharing information, there are downsides too.

One is that when you’re stressed or angry, it’s a lot easier to say something nasty to a former partner online than it is face-to-face. The fact that it’s written down also means there’s a permanent record of it that can be used in court if necessary. This is true of all social media platforms and for both public and private messages.

It’s not only words that can be used in court, but also photos, videos and check-in locations. If one party involved in a family law dispute starts staying in luxurious hotels in far-flung locations, this might be a sign that they have more money than they were letting on.

Likewise, someone could be in trouble if they post a photo from a night out when they’ve said they were unavailable to look after your children or if their LinkedIn profile doesn’t match what they’ve told the courts.

Still a fairly new introduction in Australian law, online dispute resolution (ODR) was designed to make legal proceedings cheaper and more accessible for people who may have difficulty travelling to court in person.

Online resolutions can help people in all manner of situations, especially when there’s an obstacle such as distance, confinement, sight/hearing impairment or finances.

With many people now using the internet to keep in touch with family members, the importance of virtual and video visitation rights are recognised by family law. As with online dispute resolution, virtual visitation rights benefit those who are separated by distance but want to maintain a relationship with their children.

These rights cover services such as Skype, Messenger, WhatsApp and FaceTime. Talking to children on video rather than just a phone call can help the bonding process and also help to keep a parent up to date with their child’s growth, activities and physical development.

What future technology brings us and how it will shape family law is very much unknown territory, but one area of interest is artificial intelligence (AI).

How AI will be used in family law matters is yet to be seen, but it’s likely that it will streamline lawyers’ duties, meaning they’ll have more time to spend getting to know their clients and giving them more face-to-face time.

AI and machine learning will be able to sift through troves of data (such as Facebook messages) more quickly than a human. They will be able to perform research and review documents.

For more information about technology in family law and how it can help to put your children first in a dispute, contact us on 1300 735 947or download our free ebook here.