Is domestic violence only physical? 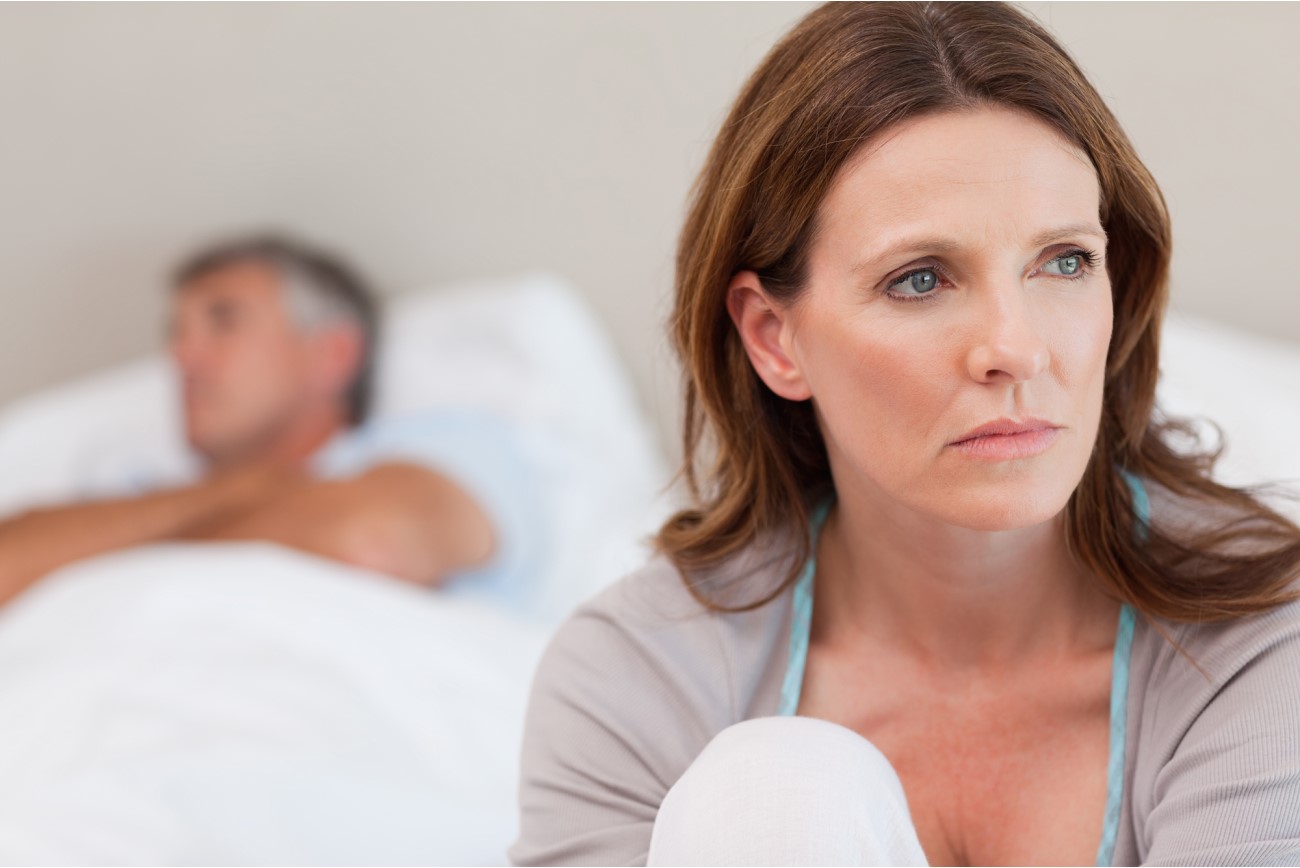 One of the most subtle forms of abuse, financial abuse occurs when a partner or caregiver gradually takes over a person’s finances, including denying them permission to work, engaging in identity theft, taking the keys to the car, refusing to contribute to the family’s well-being, and takes other steps to control another through the family finances. Financial abuse makes it difficult or impossible for the abused partner to leave or otherwise break out of the cycle of control. Across Australia, this form of abuse has grown to ‘epidemic proportions’, according to the Women’s Information and Referral Exchange (WIRE).

Emotional abuse takes a huge toll on the victim’s mental health, often leading to anxiety disorders, depression, and suicide. It can include verbal abuse, such as name-calling, constant criticism, yelling, insulting, and swearing at the other party, consistently blaming the other party for relationship problems, and being in a constant fragile and unpredictable mood.

It can also include social abuse, such as preventing the victim from seeing friends or family members, monitoring one’s partner’s social media, phone calls, or emails, or verbally abusing them in front of others. Extreme jealousness or possessiveness, too, isn’t normal, despite the stereotypes often perpetuated by Hollywood and other media. This, too, is a form of social abuse since it boils down to control. Controlling behaviour is always a symptom of domestic abuse, despite perpetrators’ pleas that it ‘simply shows how much I love her/him’.

Spiritual abuse, too, is a type of emotional abuse. If a partner or caregiver prevents someone from practising their religion, misuses their own religion to control their partner, or ridicules their partner’s beliefs, this is spiritual abuse.

Sexual abuse often goes unreported, particularly among partners, since many people question where the boundaries lie—for example, questioning at which point a sexual act turns abusive. In NSW, the statistics show only 25.2 occurrences out of every 100,000 people. These, however, are only those which are clearly crimes—such as sexual assault, acts of indecency, and indecent assault. In addition to rape and sexual assault, sexual abuse, can also include deliberately causing pain during sex, unwanted touching, showing pornography to someone who doesn’t want to see it, unwanted sexual jokes, or even using sex as an emotional weapon to coerce one’s partner to comply with their wishes.

If a partner or former partner follows their partner around, creating fear and intimidation, that’s stalking. Intimidation can include threats of bodily, legal, or financial harm to a partner or to the perpetrator themselves, as well as to their children, their family, or their pets. Meanwhile, harassment can include showing the victim’s employers compromising photos or false information, or unwanted visits to their partner’s workplace or home. Across NSW, 183.7 incidents of stalking, intimidation, or harassment occur out of every 100,000 persons in the state yearly.

Although rare—only 0.9 instances occur per 100,000 people in the state per year—it does happen. Abduction and kidnapping one’s partner or child is a serious crime—and again, goes to the issue of control—always a factor in domestic violence of any kind.

Some abusers—in search of ways to control the abused—do damage to the other party’s belongings. From breaking their belongings or furniture to harming their pets, this criminal act of abuse occurs 127.7 times per year among every 100,000 people in NSW.

How to find help for yourself or your loved one

In NSW, there is a wealth of resources that can help you or your loved one get advice and support in dealing with domestic violence. Getting help is essential, particularly if children are involved. Child care and protection, as well as care and protection for yourself, should be your top priority.

There is a light at the end of the tunnel—and you get there by getting help. Here are some of the services you can utilise:

To learn more about how family violence can impact your children, download our free Domestic and Family Violence ebook below.