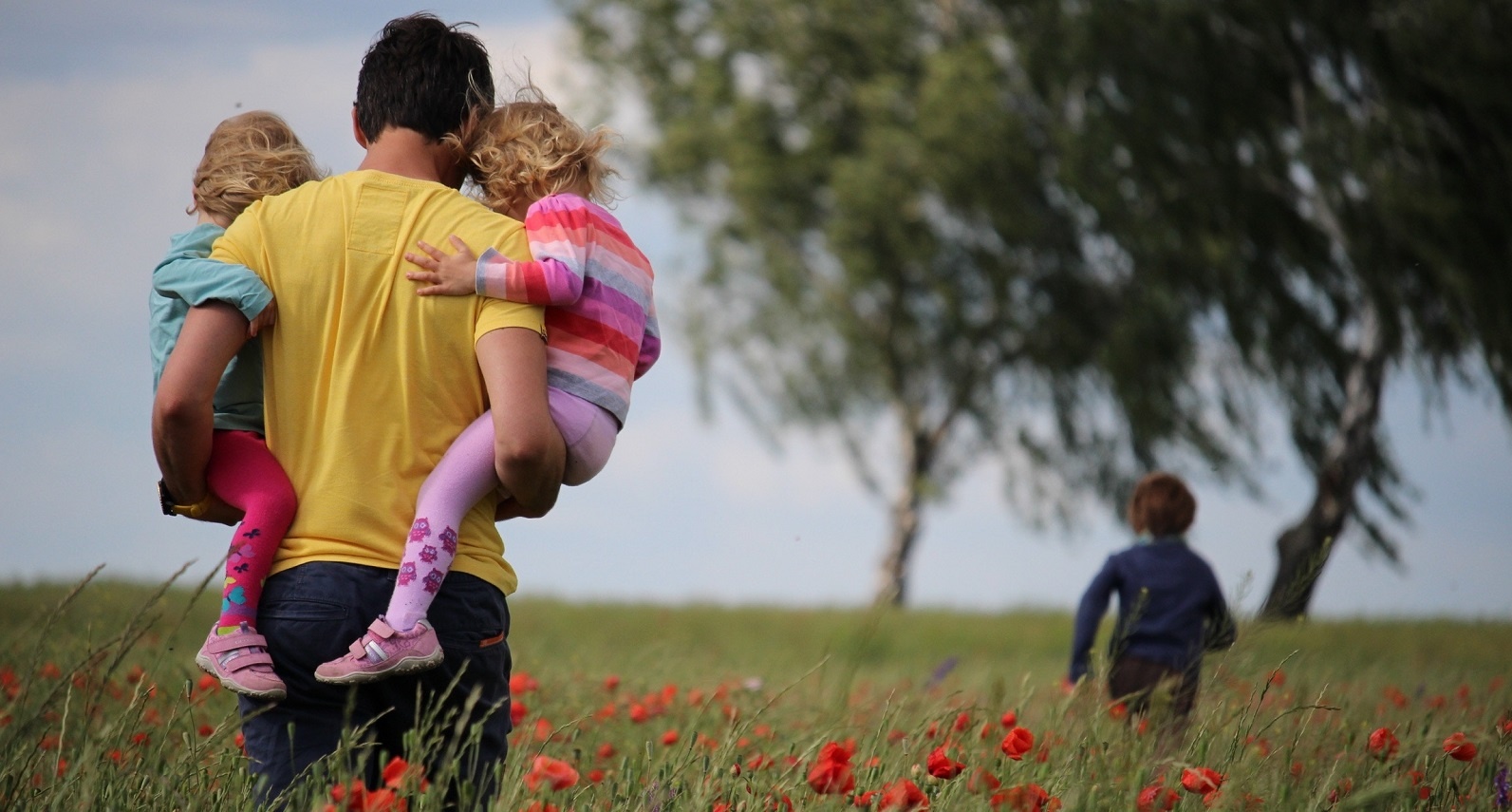 There’s no doubt that divorce can be further complicated when there are children in the picture. Below is an interview conducted with one of our senior lawyers on some of the most common questions and concerns about divorce and how it relates to children involved in the situation.

How will the wishes of my children be considered in my divorce case?

The wishes of children are considered by a judge when making decisions about parenting arrangements. Who your child wants to live with may certainly be a factor in what decision is made. The courts understand that all children come in different ages,  intellects, and levels of maturity. Generally speaking, the older the child, the greater weight is placed on their wishes. However this may not always be the case. For example, clients often say, “Well my child is 12. That means they get what they want.” That’s not the case. There’s no age cut off such as this. You may have a 9 year old who is extremely mature for their age, however you may have a 12 year old that has an intellectual disability. You may have a child that is  nothing other than  a voice for one parent, because they have  become aligned to that parent. When you say, “wishes of children,” you have to understand how  genuine those wishes are and what is the age and maturity level of the child who is stating them.

Children do have a voice in their parents’ separation matter as it relates to living and parenting arrangements.  It is always important to consider children love their parents and often have a desire to protect one parent they see as perhaps not being as empowered as the other. Parents and clients need to be very aware that they ought not to use the dispute they have with their spouse to put more pressure on their children. Children are not invincible. Even big children don’t cope well, and often it takes a social scientist to bring that to the attention of good parents. To see that their children know way too much about their parents’ conflict.

How can I get sole custody of my child?

In most circumstances you would be able to reach an agreement with your spouse about where the child predominantly lives. Ideally an agreement may be made, so there would be no need for a court order. Sometimes such an agreement can not be made about who the child lives with and then both parties need to attend mediation.

After mediation, if both parties still cannot agree, you may commence court proceedings. Realistically,  if there was no urgency in your matter, and you still could not settle it, you would have an outcome in about two years. It’s a long delay, and it’s not a very nice process. It’s extremely expensive. There are points along the way where you are  expected to participate in some form of court-based mediation. In some cases the court orders the children be represented.

What is a children’s lawyer?

Children sometimes need to be represented in family law proceedings. This can happen if the court considers it’s in the child’s interest for an independent children’s lawyer to be appointed. An ICL,  Independent Children’s Lawyer, is a third-party to the proceedings who represents the children, and depending on the children’s age,  may speak to the child and interview the child.

Our approach is proactive and because of the experience of our solicitors we can identify if there is a need for legal involvement. Sometimes people have just a little spat and it’s best for them and their children to have some advice, but maybe not retain a solicitor. If an arrangement  is working reasonably well, don’t try to fix it. Because it’s not broken.

Some people come and they have dreadful problems; their former spouse has tried to remove the child, not return the child, or the child might be making reports of assaults or other activity or negligence.

If your matter is not urgent, we point you towards mediation because we have seen it work so well. A good attempt at mediation will resolve most conflicts. Not all problems can be fixed, but parties can learn to live with outcomes. And if you have an outcome that you have  had input into, which is mediation, it tends to work. Rather than an outcome that has  been imposed upon you by a judge.

What’s the best way to get some advice around parenting matters as it relates to divorce?

We don’t like to give advice over the telephone or via email. We ask that those who are looking for advice come in for an in person appointment. This type of advice session is not an onerous exercise. Often people come in for some advice and they’re often nervous, they’re often upset, however we can settle them down and talk through their situation. We like to make sure people leave feeling a lot better and with complete information on their scenario.

Can you give any insight in terms of what it might cost somebody when you’re dealing with child custody in terms of that initial appointment to get more information, and in terms of dragging it all the way to court?

Generally appointment fees for a one-off appointment are in the hundreds of dollars. Certainly not thousands. That compared to a full-blown contested parenting issue; you could spend fifty, sixty-thousand dollars. You can spend more than that arguing about parenting matters. You will spend more money if you have a complicated issue and cannot reach any kind of agreement through mediation. If this happens then more negotiation is needed, maybe by way of correspondence or a round table-conference with your opponent. People have probably spent close to about five or six thousand dollars by that stage, maybe a bit more and that is all before even going to court.

If you do go to court, just because you start a court case does not mean you have to continue with it. I think the statistics are that about 5% of matters that are commenced actually require a judicial determination at the end. So that means 95%  of them stop somehow. They’re usually settled, rather than discontinued. However,  there are legal costs along the way, it’s not unusual for people to spend twenty, thirty thousand dollars in attempting to resolve their parenting dispute in court.  For many people the total costs incurred are far greater.