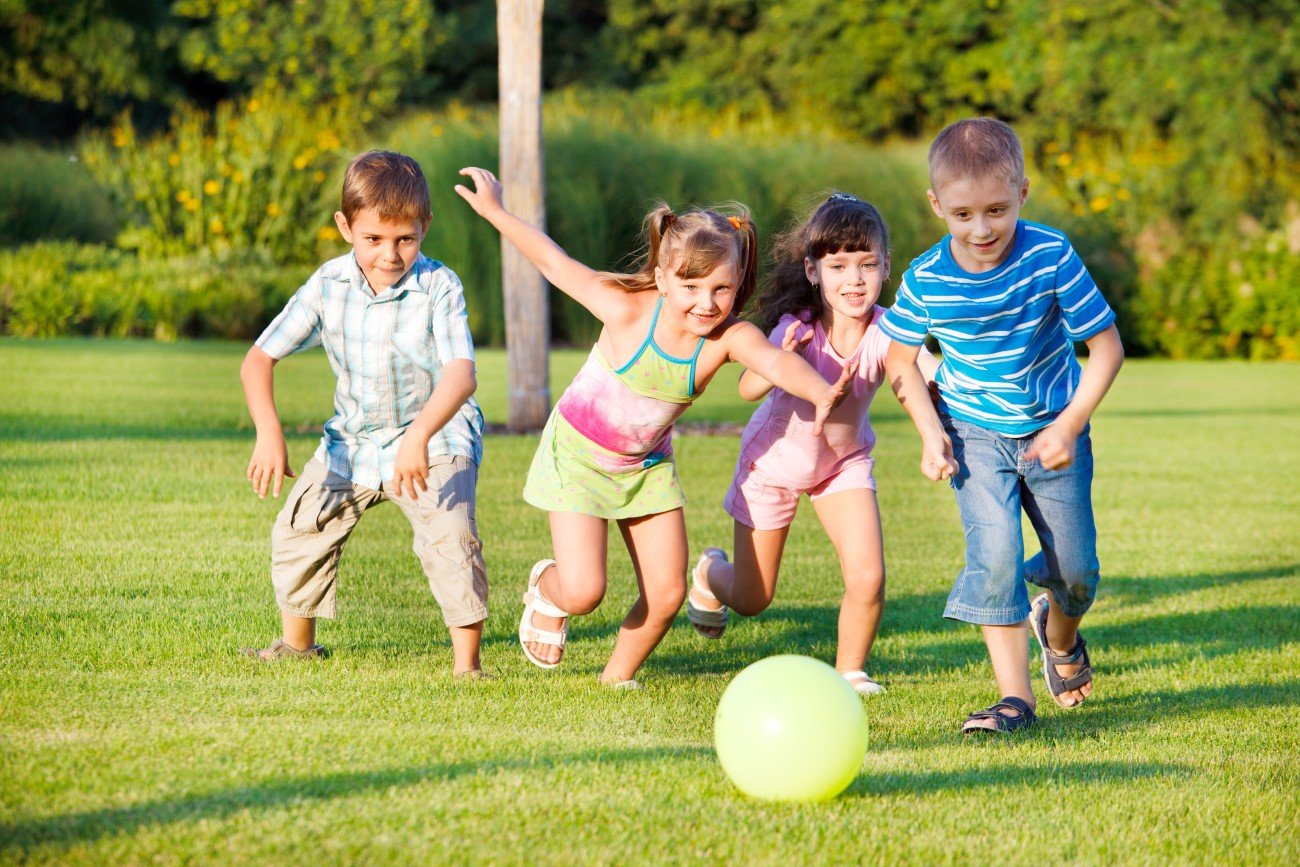 In New South Wales, the law puts the safety, welfare and wellbeing of the children above all else. Government departments such as Family and Community Services (FACS) do not interfere in people’s lives unless children are believed to be at risk of significant harm. If children are removed from your care because they are deemed to be at risk of significant harm, they can be placed with family or emergency carers until the situation has been resolved. If the situation is not resolved, then the children may need to remain in that placement.

Parents and guardians have the right to legal aid and will be able to appear in the Children’s Court to work towards having the children restored to their care.

The following examples are real case studies from Australia (with names and identifying details changed) to demonstrate how complex child care and protection cases can be.

Response: Concerned about the risk of harm to the children, FACS removed the children and placed them into care and made an application to the Children’s Court to have interim parental responsibility for the children. The mother worked with FACS to address the concerns and was able to have the children restored to her care.

A child care worker raised concerns about a toddler’s late development. The child’s mother was contacted and she admitted that she often struggles with her parental duties and relies on stimulants and anti-anxiety medication, but sometimes finds it hard even to get out of bed. Upon further investigation, it was found that the mother was using methamphetamine daily and often leaving the child unsupervised whilst she slept.

Response: Her son was temporarily placed into care, but the mother was open to receiving help. She began attending parenting classes and she engaged with drug and alcohol counselling. She also completed random drug screens for FACS to show that she was no longer using illicit substances. She also spoke to her Doctor and obtained assistance for her anxiety. Her son was eventually returned to her care.

A school contacted child protection services when it was concerned about a pupil’s poor attendance record, falling asleep in class, arriving without lunch and hygiene issues. When officers visited the child’s home, they found that his mother suffered from a number of health problems that made it difficult for her to provide the daily care her son needed.

Response: With no close family members available to help out, government support services were contacted to offer financial and emotional support. Care proceedings were not required.

Are you worried about your children?

If you or a loved one have been separated from your children, you have the right to representation in Children’s Court if you can prove that your home is now a safe and caring environment.

To find out more about child care and protection in New South Wales and how family lawyers can help you, click the image below to download our free ebook: Care and Protection: Know Your Rights and Where to Get Support.