Caught Drug Driving?? Do you have a Defence of Honest and Reasonable Mistake of Fact?? 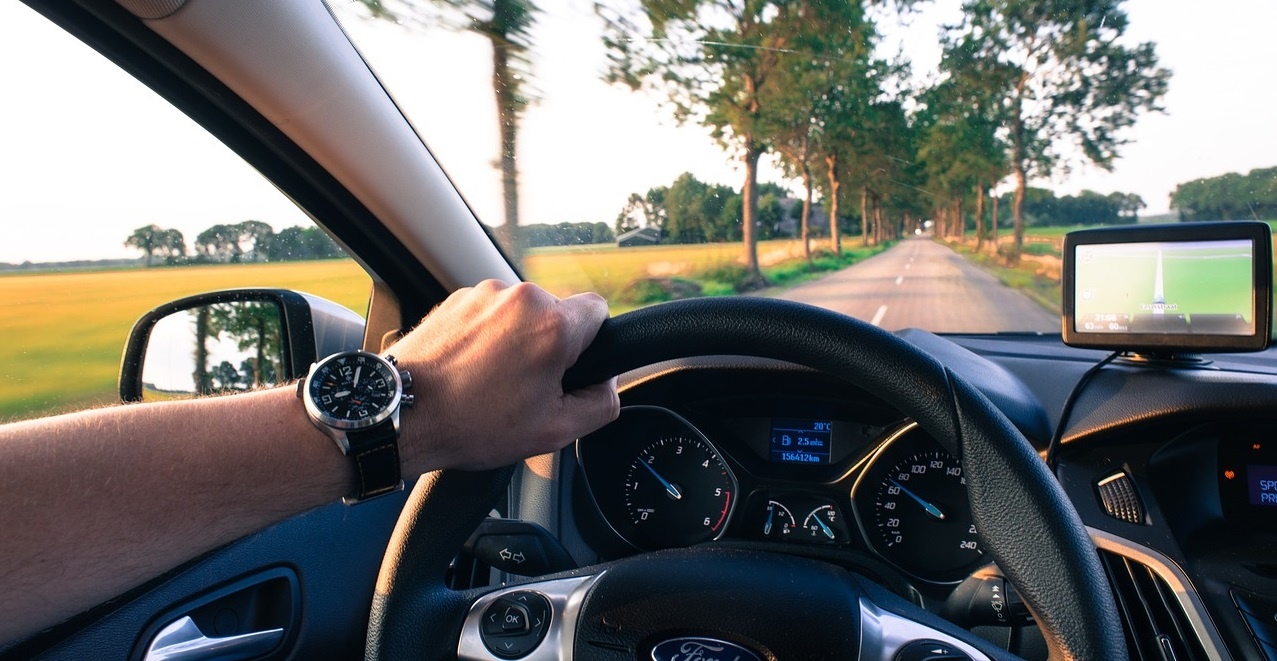 Since the introduction of roadside drug testing, there has been much controversy and public outcry.

There are two types of offences being:

The road side test, test for the three most common classes of drugs being, Ecstasy, methylamphetamine, and cannabis.

With the offence of “drive with the presence of prescribed illicit drug”, there is no obligation for the Police or Prosecution to prove that the defendant was in actual fact under the influence of the drug at the relevant time.  The mere fact that the drug was present in your system in enough to prosecute the charge.

However, this brings to question when a driver is “safe” to drive, having previously taken a drug days, or in the case of Cannabis, weeks before.  A driver, after taking a drug, may feel absolutely no further effect of the drug and reasonably believe that they are fine to drive. Or alternatively a person’s drink may have been spiked, or they may have unintentionally passively inhaled a drug at a party, and as such have no knowledge that there is traces of a drug in their system.

This defence was recently used and successfully argued in a matter in Lismore Local Court whereby the Defendant was charged with driving with the presence of cannabis in his system. However, the Defendant argued that he was under the mistaken belief that he was fine to drive as he had previously been told by a Police Office that Cannabis would be out of your system within a couple of weeks. The defendant relied on this information.

Ultimately the Magistrate dismissed the charge and found that the Defendant did honestly and reasonably believed that he would be ok to drive and the drug would be out of his system.

If you have been charged with this offence and require any assistance, please do not hesitate to contact East Coast Law on 02 8985 7152 or kimlawson@flintofflawyers.com.au.